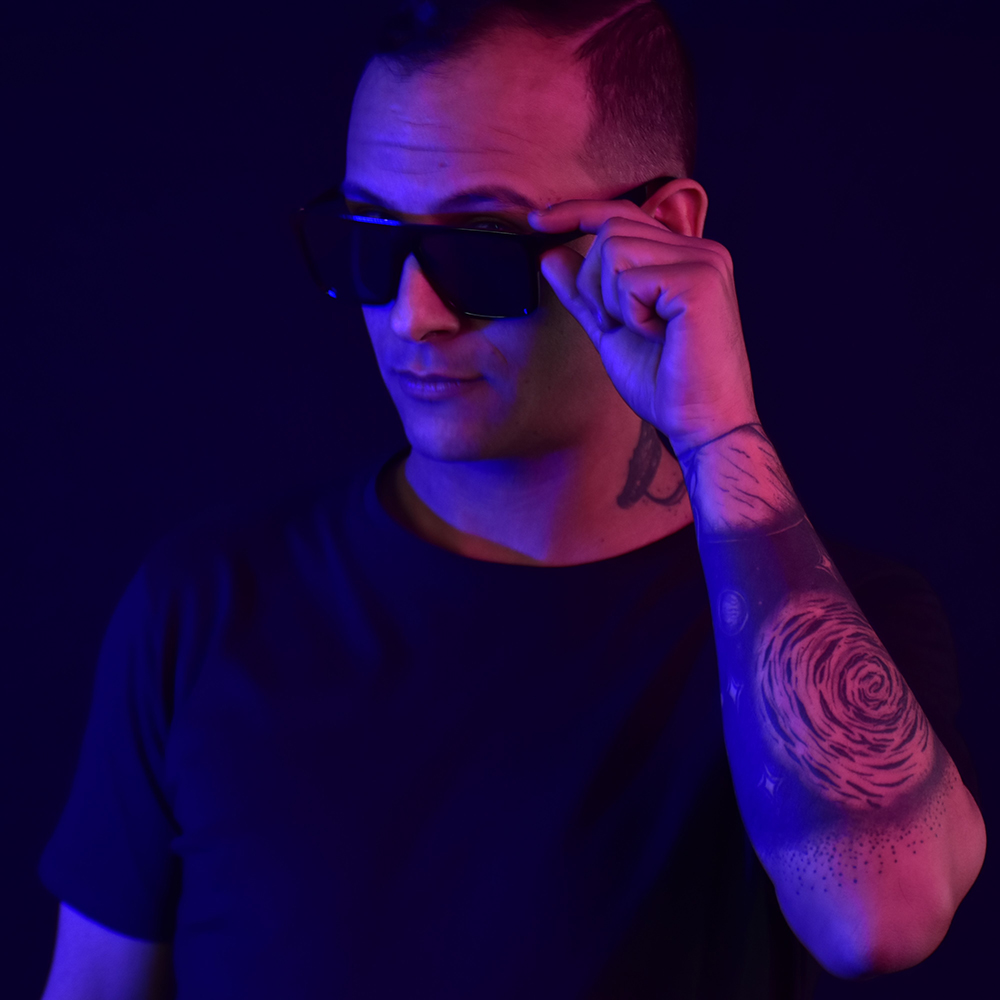 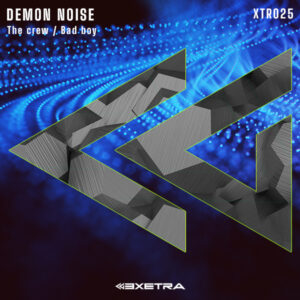 Marcos Gastón Germino, better known as DEMON NOISE, is a DJ and producer born in the province of Mendoza, Argentina. From a very young age, his love for electronic music as a raver, generated a great curiosity about the world of music production.

It is not until 2008, that at the age of 20, he decides to create a Tech Trance and Psytrance project, called PARAMETRIC MIND. Years later, in search of finding a new sound that represents and identifies him, he decides to undertake a new musical project by the aka DEMON NOISE.

The first steps of his new aka turned out to be completely linked to Melodic Techno, being one of the biggest influences on the local scene in Mendoza, managing to participate in big stages making Live presentations. Among his most outstanding shows, is the warm up to the legendary Stephan Bodzin in Dixiland, Mendoza.

Years later, motivated by the energy he felt listening to techno, DEMON NOISE decides to turn his experience and knowledge into producing more groovy and dynamic sounds, where his unrivaled brutal self-discipline in the studio and humble approach to creating his own techno sound, is what has led him to release more than 84 EP’s and Singles on labels such as CODEX, AUTEKTONE DARK, LEGEND, OCTOPUS, SET ABOUT and RELOAD, just to name a few.

His exponential growth within the music industry, with feats such as winning the OCTOPUS RECORDINGS Remixes contest for the track Athenea by HI-LO (Oliver Heldens), an achievement that led him to get mentions in Billboard magazine and the respect and recognition of artists in the industry.

Parallel to all the success that was happening around DEMON NOISE’s brand, he decided
to open his own music production studio: NOIS STUDIO, which has been the cradle of the new
great talents of Argentine music production for more than 5 years.

His sets are full of groove and forcefulness, absorbing elements from all genres in an eclectic way, including Psytrance, Acid and Techno, without fear of mixing genres or styles, always with touches of melodies that recall their musical heritage.

DEMON NOISE’s credentials place him on a par with the most successful Argentine artists
of his generation; down-to-earth, hard-working, full of laughter and determined in his
commitment to electronic music culture, his legacy continues to spread education
and positivity throughout the national electronic community. 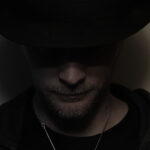 LABSN is a 35 years old artist from Bochum Germany, making Music for around 10 Years. DJing since 2005 and 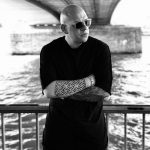 ROBPM, born in 1978 under the spires of fashionable Milan. His passion for music raises with him and in 1996